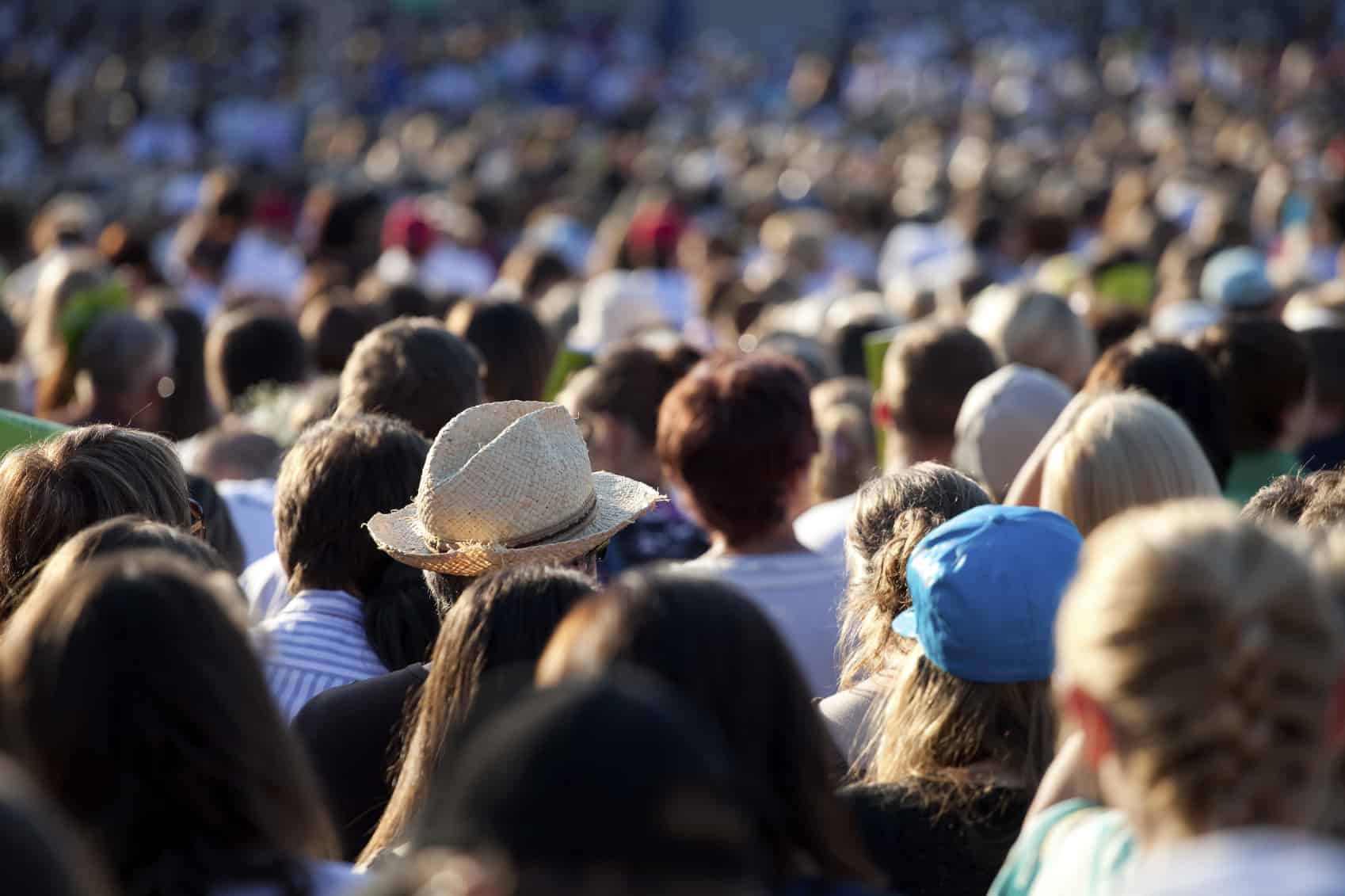 It’s no secret Phoenix is a popular destination for people looking to relocate from around the U.S. But a new analysis of U.S. Census data from Bloomberg shows how many on an average day are moving to the Valley of the Sun.

That daily average is behind only the Dallas area, which welcomes 212 new residents on average daily, according to Bloomberg. Those averages include both domestic and international migration inflows.

The Valley boasts the highest domestic migration numbers, according to Bloomberg, which found greater Phoenix welcomed 62,000 new arrivals from other states between July 2017 and July 2018. That beat out Dallas, which saw an inflow of 46,000 domestic arrivals during that period.

While the entire metropolitan area draws hundreds a day, the city of Phoenix itself is the fastest-growing city in the U.S., according to Census data released earlier this year. From 2017 to 2018, Phoenix proper welcomed more than 25,000 new residents.

Since the 2010 Census, Phoenix has added more than 200,000 residents, surpassed only by Houston in that time frame, according to Census data. Since the previous Census, only four cities have added more than 100,000 in new population — Houston, Phoenix, San Antonio and Dallas.

Last year was a big year for population growth in Arizona. The state was the fourth fastest-growing in the U.S., while and Maricopa County — which is home to metropolitan Phoenix — was the fastest-growing county.