Phoenix raises minimum wage for city workers to $15 an hour 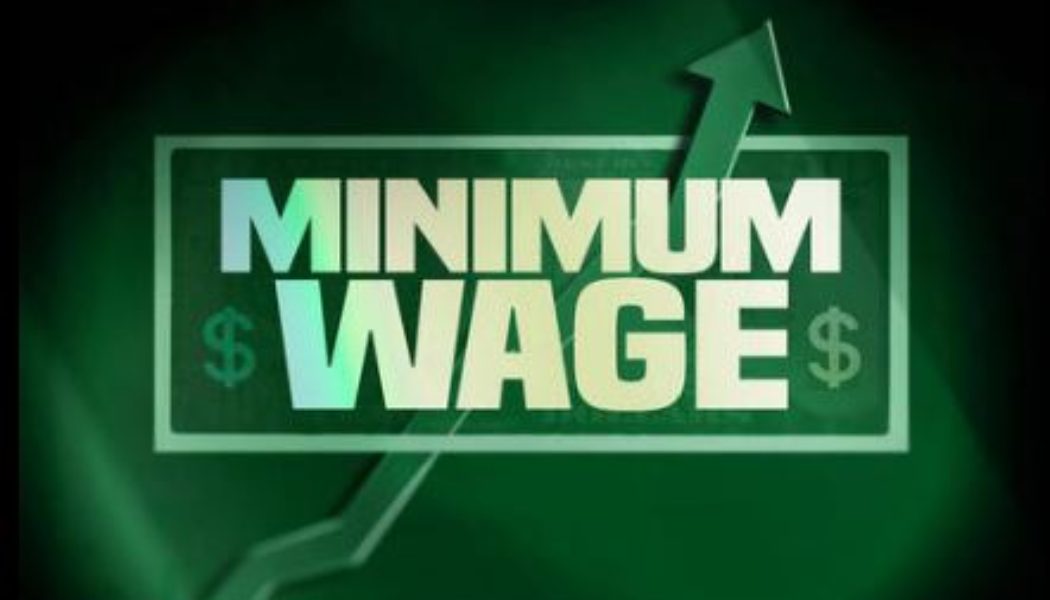 The lowest-paid workers in the city of Phoenix now will earn more than the state minimum.

KTAR.com reports full-time hourly workers will earn a minimum wage of $15 an hour beginning in May. The wage was approved by Phoenix City Council in the first meeting overseen by newly elected Mayor Kate Gallego. The new wage is $4 higher than Arizona’s current minimum of $11.

Any city worker earning less than $15 will get a pay bump, and new hires will earn no less than the new wage, according to KTAR. The new wage goes into effect with the first pay period in May.

The move will impact about 150 workers across 64 job classifications, according to KTAR. It will cost Phoenix an additional $525,000 a year. About $230,000 of that will come from the city’s general fund while the rest will be absorbed within existing budgets.

The new minimum wage for Phoenix workers is one of the highest in the state.

The Arizona Legislature proposed a bill this session that would have allowed businesses to pay workers under 22 the federal minimum of $7.25 an hour. The bill passed the Arizona House of Representatives but has stalled in the Senate.

Since the passage of Prop 206, several Arizona cities have sought to further increase minimum wages within their borders. Flagstaff, for instance, has a citywide minimum wage of $12, which is scheduled to climb incrementally to $15.50 by 2022, according to the city website.

The Arizona Restaurant Association has sought to hamper cities’ abilities to set their own wage and benefit standards. But the Arizona Court of Appeals ruled in February that municipalities have the right to set wage and benefit requirements within their borders.

While business groups have cited a higher minimum wage would lead to job losses across the state, that has not proved to be the case.