Phoenix cracks top 10 for best cities to start a business, according to Inc. 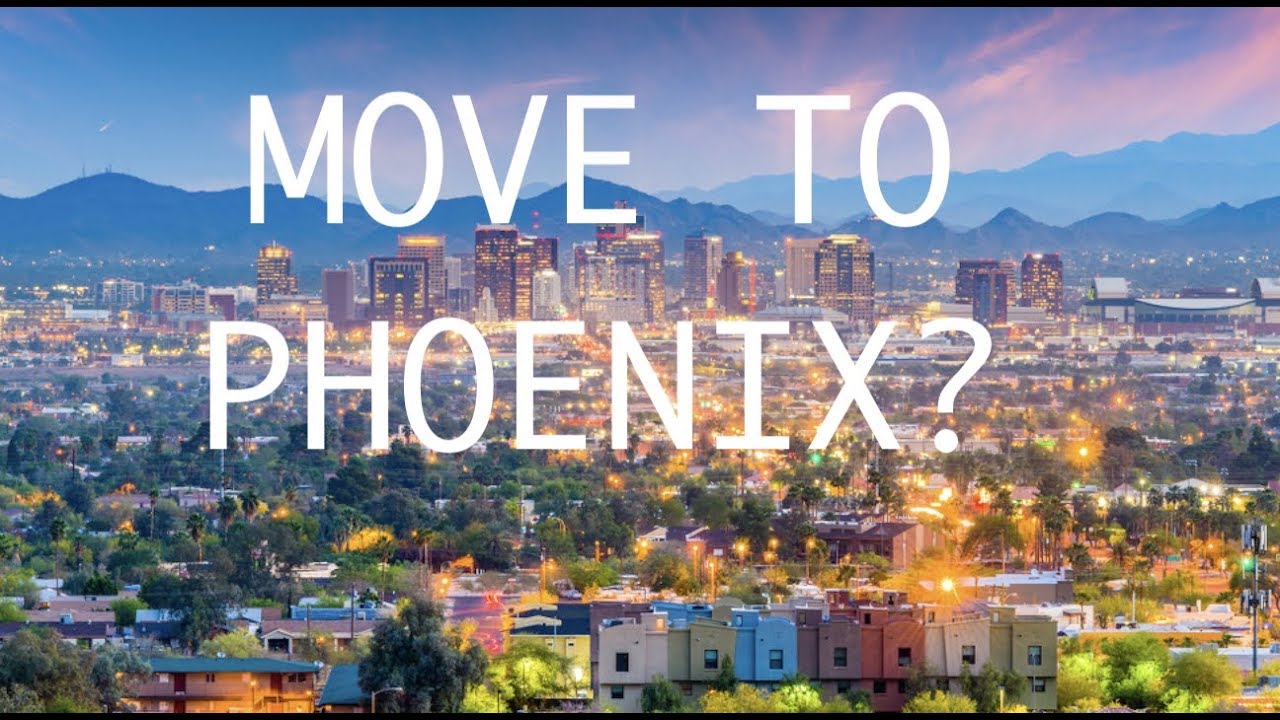 Phoenix rose two spots this year to break into the top 10 among the 50 best cities to start a business in 2020, according to Inc. magazine.

Phoenix ranked ninth on the list overall, with low costs and low regulations cited as the reason.

Phoenix also ranked second in the U.S. for business creation, seventh for population growth and ninth for job creation, beating last year’s rankings in all those metrics.

Fast-growing cities, a talent pool drawn from Arizona State University and a two-hour direct flight from San Francisco were listed as reasons that “help this desert flower blossom,” according to Inc. magazine.

“Geography doesn’t have a monopoly on great ideas” or people, Brandon Clarke, co-founder, CEO and president of StartupAZ Foundation, told Inc. magazine. “We see a lot of serial entrepreneurs here by choice. They’re at their third or fourth time at bat.”

Inc.’s 2020 Surge Cities index had the magazine working with innovation policy company Startup Genome for the second year in a row. They analyzed seven key indicators, including early-stage funding and job creation, to determine the 50 best cities for startup growth.

Startups are clearly seeing the light as expansions, new offices and funding are common stories in the Business Journal.

Arizona is now home to more than 500 active software companies, which is another testament to the state’s burgeoning software and technology growth, according to experienced tech executive Greg Head and his free passion project Gregslist.

In September, the Arizona Technology Council’s quarterly industry impact report showed tech wages are growing, more STEM grads are staying in the state to work and Arizona has a 40% higher job growth rate in the tech sector than the U.S. overall.