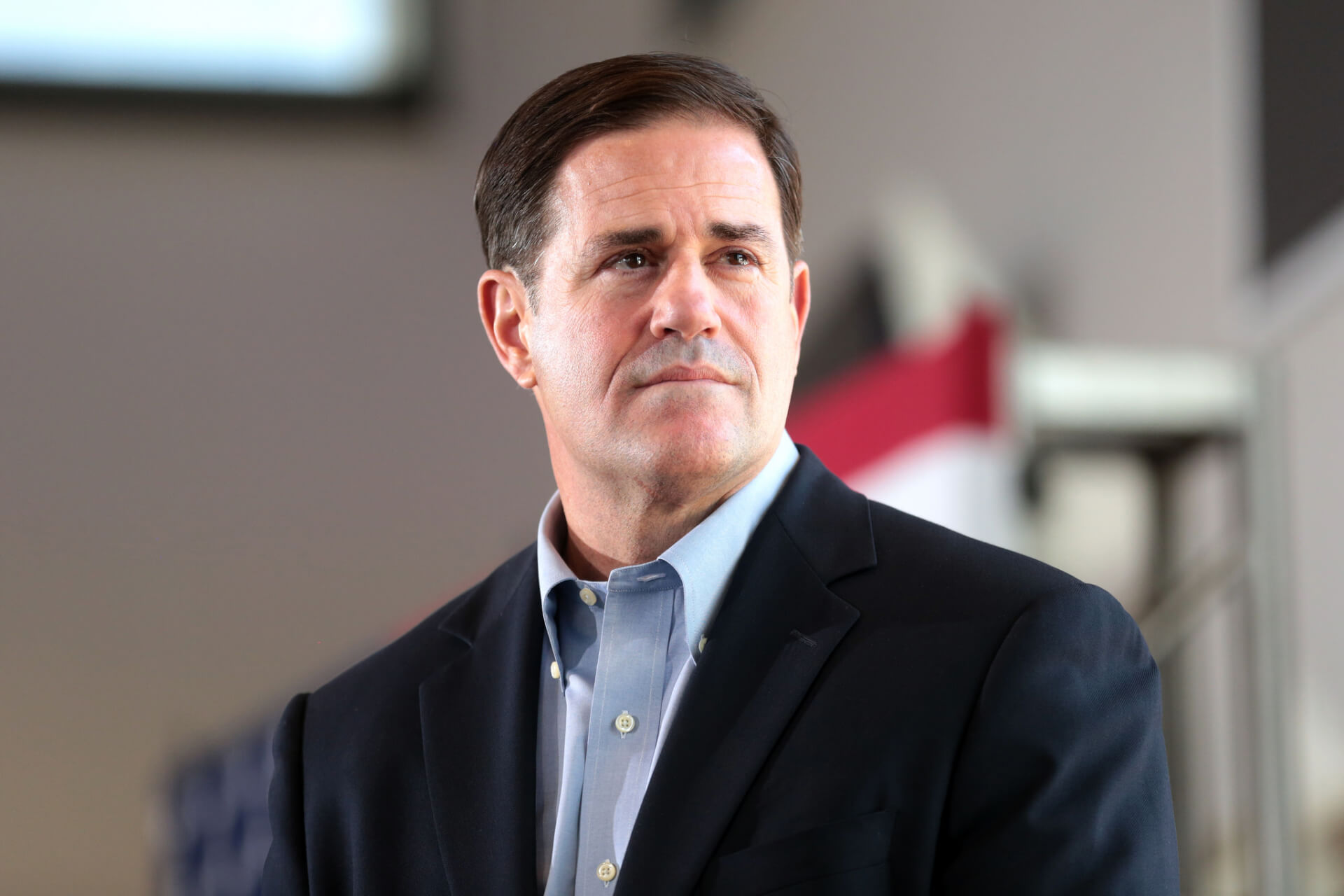 Doctors, manicurists and other licensed workers who move to Arizona now will be granted a license automatically after Gov. Doug Ducey signed a new law, according to a report from the Associated Press.

Arizona is the first state in the nation to grant such automatic reciprocity for occupational licenses. Professionals will be granted a license in Arizona when they become a state resident so long as they held a license in their previous state for at least a year without disciplinary action.

The law applies to nearly all of the licensed professions in industries such as health care, dentistry, construction, real estate, hair care and funeral embalming. The only exceptions are lawyers, security guards and private investigators, according to the report.

Since first being elected in 2014, Ducey has pushed to streamline business regulations including licensing requirements as a way to spur economic development in a state with one of the fastest-growing populations in the country.

“You don’t lose your skills simply because you pack up a U-Haul truck and make the decision to move to Arizona,” Ducey, a Republican, said after arriving to a news conference in a U-Haul truck.
Critics of the law say licensing requirements ensure professionals know how to do their jobs properly. Opponents also worry about transplants from states with more lax requirements than Arizona in some fields being granted licensure in the state, according to the AP report.

Licensing critics claim such requirements often have more to do with stifling and limiting new competition from entering the field because licenses often are granted by boards made up of individuals already licensed in that profession.