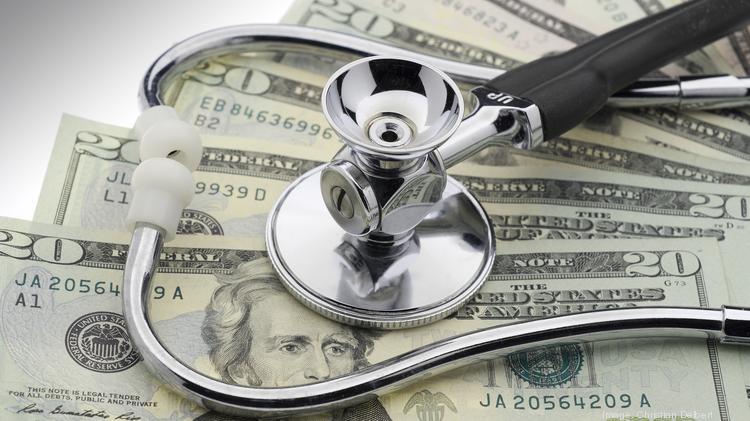 The Arizona Attorney General’s Medicaid Fraud Control Unit has been ranked second highest in the nation for the number of indictments that have come out of the office.

The numbers show how productive the office has been when compared to other offices nationwide, with a staff of a similar size. The division also referred to as the Healthcare Fraud and Abuse section in Arizona has been behind some high-profile doctor and health care worker arrests in the last few years.

Section Chief Steve Duplissis tells ABC15 he hopes this sends a strong message to health care providers who have gone rogue. “If you engage in illegal conduct there are very real consequences for you,” said Duplissis.

These consequences could range from prison to fines, and losing their medical license. The division has been behind the arrest and conviction of more than 200 health care workers since 2008.

The workload is not slowing down. “I can tell you there is in excess of 80 additional investigations we are currently working on as it relates to drug diversion right now,” said Duplissis.

Read more on this story from ABC15