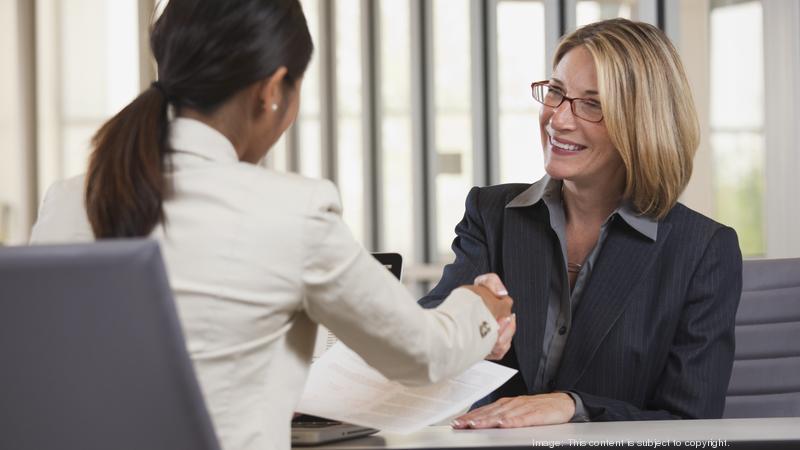 More than one fourth of Americans in the country’s 10 most-populous metropolitan areas are polishing up their resumes.

Twenty-eight percent of those surveyed by the University of Phoenix hope to change jobs within the next year and are either actively looking or will consider a move if the right opportunity comes up.

The research, which included data from more than 2,011 full-time employed adults, found that Boston had the highest percentage of employees planning to interview at 42 percent, followed by Atlanta, 36 percent, Chicago, 35 percent, and Los Angeles, 34 percent.

On the last business day of March, the number of job openings increased to 6.6 million, according to the U.S. Bureau of Labor Statistics monthly Job Openings and Labor Turnover Survey (JOLTS). JOLTS also showed that more workers voluntarily quit their jobs in March, a sign of confidence in the economy that experts believe think will drive wage growth this year, per Reuters.

The JOLTS survey found the largest gaps between open jobs and available, qualified applicants in professional and business services, +112,000; construction, +68,000; and transportation, warehousing, and utilities, +37,000.

A May workforce report from LinkedIn showed that the United States needs 230,000 more people with marketing skills alone. According to U.S. Department of Labor statistics, women made up 47 percent of marketing and sales managers in 2017.

Women play an important role in the hiring process. Human Resources is the only corporate leadership role that is predominantly female, per Workforce, including 73 percent of HR practitioners at the manager level.

The industries with the biggest year-over-year hiring increases in March were aerospace, automotive, and transportation, 23.3 percent; financial services and insurance. 22.2 percent; and manufacturing and industrial, 7.3 percent higher.

According to the University of Phoenix survey, employees have multiple reasons for changing jobs, including benefits, salary, commute and culture, but the opportunity for career advancement may be one of the most important.

About one in five employees, 22 percent, said there was a lack of growth opportunities at their current company or no need for another employee at the next highest level, 20 percent. Sixty-four percent of employees said that they wanted to be promoted within their current organization, but nearly half, 47 percent, felt that it was not likely.

Employers said the skills they are most likely to reward with advancement are: