These Valley high schools sent the most students to Harvard, Princeton and MIT 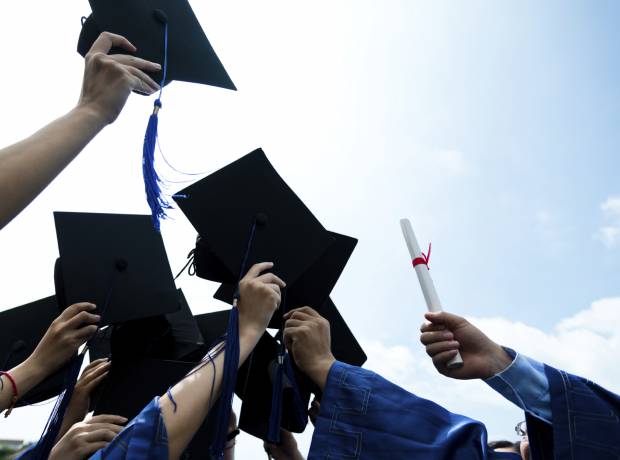 New data reveals the Arizona high schools with the most graduates who went on to attend the country’s three top colleges: Princeton University, Harvard University and Massachusetts Institute of Technology.

Those are the three top-ranked universities on the latest U.S. News & World Report top colleges rankings.

The data comes courtesy of PolarisList, a website that gathered more than 9,600 records of private and public high schools nationally where at least one alum matriculated at one of those elite Ivy League establishments between 2015-2017.

PolarisList chose those three universities because of “a combination of their selectivity and their accessibility to lower-income students.” The site also focused on matriculation as opposed to admissions because the results would be skewed if looking at schools where one student happened to be accepted to multiple schools.

A total of 54 Arizona high schools spanning seven of the state’s 15 counties had at least one graduate matriculate at one of the nation’s top universities, according to PolarisList. The bulk of schools are in Maricopa County. See which Maricopa County schools sent the most students to Harvard, Princeton, and MIT by clicking our accompanying gallery.

Nationwide, the high school with the most students attending Harvard, Princeton or MIT is Thomas Jefferson High School in Alexandria, Virginia, with 79 total.

Check out the entire rankings at PolarisList.