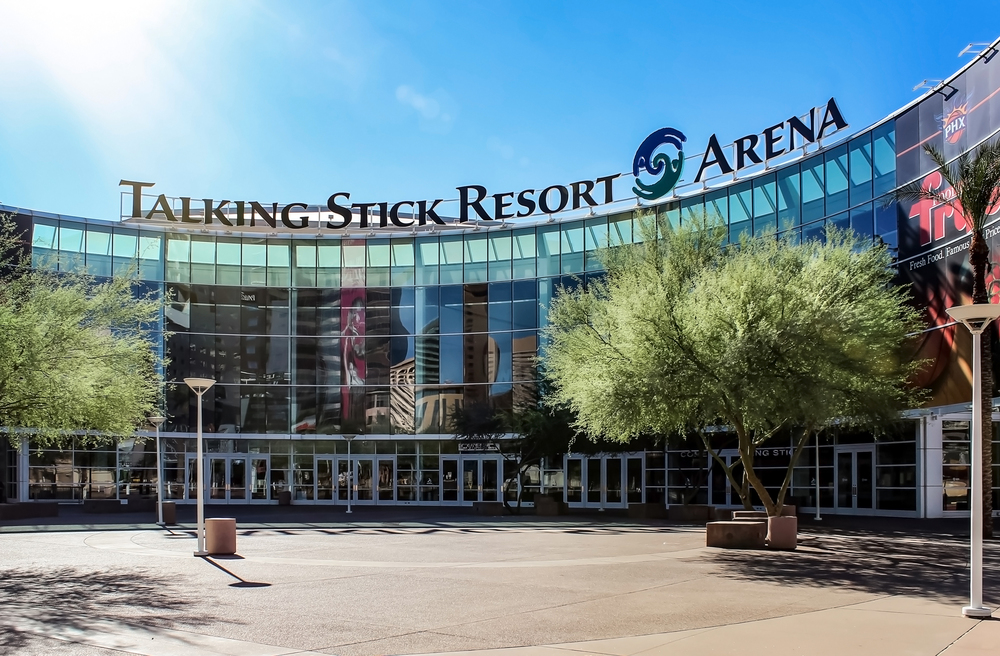 The city of Phoenix and the Phoenix Suns have come to an agreement to make major renovations on the city-owned Talking Stick Resort Arena, one of the oldest arenas in the National Basketball Association.

The upgrades will cost $230 million, with the city paying $150 million and the Suns paying $80 million. Any additional costs will be paid for by the Suns. The renovations would start in 2019 and finish in 2021.

The renovation deal is contingent on being approved by the Phoenix’s City Council. The vote will be held Dec. 12. Details of the plans were first made public Thursday evening when they were published on the city of Phoenix’s website.

Phoenix will pay its end from the city’s Sports Facilities Fund, which is comprised of taxes primarily paid by tourists on hotel rooms and car rentals.

Also part of the deal, the Suns will build a practice facility somewhere within Phoenix. The city estimates that will cost between $25 million and $50 million, and the Suns will be responsible for funding that project. This practice arena is required by the deal to be completed by Oct. 1, 2021.

While proposed designs have not been released, the city outlined that renovations would include mechanical, electrical, plumbing and HVAC systems. It also would include improvements to the roof, concourses, commissary, security system and technology infrastructure.

The Suns will agree to stay in the downtown Phoenix arena until 2037, with an option to extend its lease to 2042 as part of the deal. If the Suns decide to relocate before their lease is up, the team’s owners would have to pay the city $200 million.

During the next 12.5 years, the Suns and the city will pay $1 million and $2 million, respectively, every year into a fund that will be used for future renovations.

The city owns the 26-year-old arena that is home to the Suns NBA franchise, as well as the WNBA’s Phoenix Mercury. The Suns organization also runs a concerts and event business in the arena.

Under the new deal, the Suns will continue to operate and maintain the building and pay the city rent, which is estimated to be $4 million annually following the renovations, according to city documents.

The city council along with other top Phoenix officials have met privately in executive session with experts in publicly financed sport arenas multiple times over the last six weeks. Both stadium expert Daniel Barrett and attorney Kevin Kelley are under contract with the city and have years of experience helping cities design plans to pay for costly arena deals including the recently opened Golden 1 Center, the Sacramento Kings’ new arena and Milwaukee Bucks’ Wisconsin Center District.

If the renovation plans are not approved by the council on Wednesday, the Suns could have the option of leaving Talking Stick Resort Arena in 2022. But that would mean team owner Robert Sarver would have to find someone else to build the team a new arena.

Talking Stick Resort Arena currently generates a direct economic impact every year of $182 million, and is responsible for 1,140 jobs across more than 50 businesses, according to city documents. The city predicts the economic impact number could grow to $335 million per year.

The city is pushing the deal through the council, currently made up of an interim mayor and two interim council members, before the mayoral election in March. Kate Gallego, a former councilwoman and frontrunner to be the next mayor, has openly opposed publicly financing sports arenas.

The idea of city, county and state governments fronting millions in tax revenue to build facilities for privately owned sports teams has come under attack in recent years from both conservative and liberal groups.