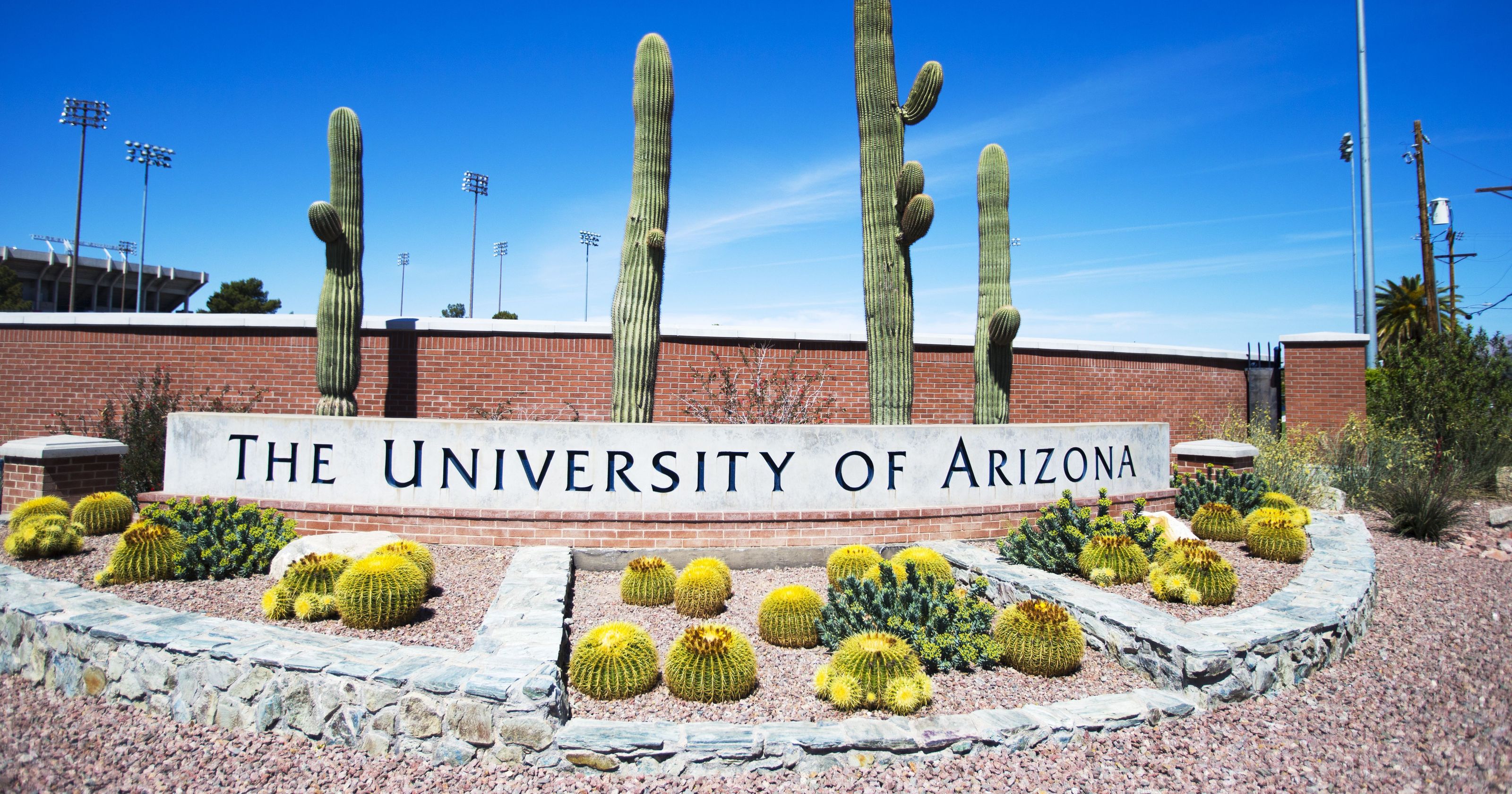 University of Arizona spinoff startups generated $585.7 million in economic impact for Arizona during the past three years.

The number comes from a study released last week from Tech Launch Arizona, the UArizona office that commercializes inventions stemming from the Tucson university’s research.

The study was conducted by the McGuire Center for Entrepreneurship in university’s Eller College of Management. The center analyzed the impact of UArizona startups launched from fiscal year 2016 through 2018.

“We’re highly metrics driven and have been focused on growing our numbers since the office was formed in late 2012,” Hockstad said in a statement. “This new study objectively demonstrates our impact.”

The report’s key findings show that 71 startups launched through fiscal year 2018 did the following:

UArizona has created 164 startups since 1984. More than 90 of those startups began since the launch of Tech Launch Arizona in 2012.

Of those startups, 82 are still in business, and 73 are still operating in the state.

The university defines these startups as a company founded to commercialize technology invented by UArizona employees, either faculty, staff or graduate students, that have licensed intellectual property for the invention from the university.

“From our I-Corps customer discovery program to our four amazing mentors-in-residence, to providing asset development funding, we’ve worked hard to bring all the pieces together to give startups a healthy footing as they move out from the university and into the community,” Hockstad said in a statement. “In the end, we want these businesses to create new jobs, attract new resources to our region and make the world a better place.”

An example of a Tucson-based UArizona spinoff doing well is FreeFall Aerospace Inc., a startup that provides an electronically-steerable inflatable antenna designed to revolutionize the way data moves from space to the ground. FreeFall won the Innovator of the Year, Startup Company award in October during the Governor’s Celebration of Innovation Awards.

Another example is PathogenDX Inc., a Scottsdale bioscience company that tests bacterial and fungal contamination, like E. coli contamination, in six hours or less. The startup raised another $7.5 million in September.