Proof That We Jumped to Conclusions about Millennials and Home Buying 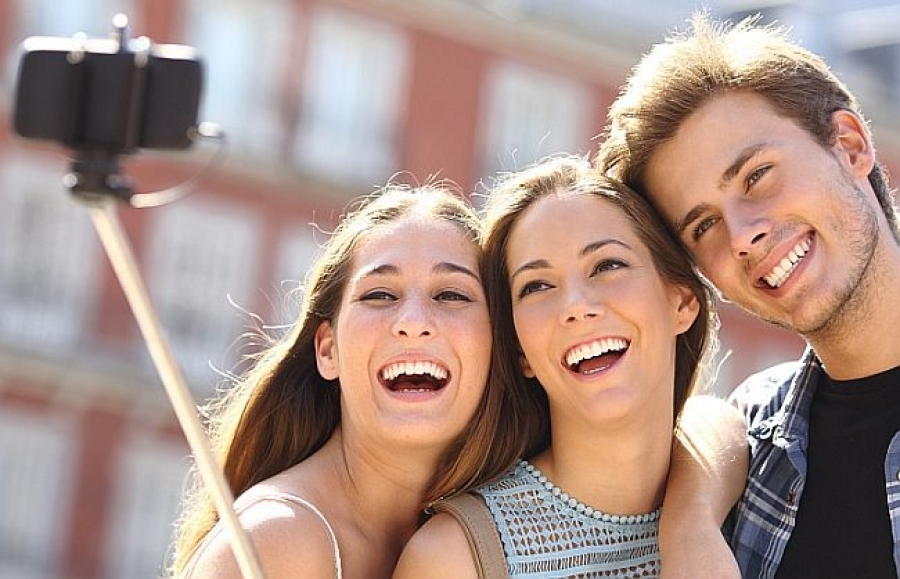 Ever since the millennial generation reached adulthood, demographers and social scientists have been exploring the many trends that set this younger generation apart from their parents and grandparents. These studies have confirmed that Millennials are very different from Generation X and the baby boomers in many ways. One supposed difference that has recently proven to be incorrect, however, is a lack of interest among Millennials in buying homes.

What Previous Assumptions Proved to be Wrong?

Assumptions regarding Millennials and home ownership have evolved considerably over the past several years. As recently as 2015, the prevailing explanation for historically low rates of home purchases among the younger generation was that Millennials simply didn’t want to buy their own homes. Many different factors were presented to support this hypothesis, including the concomitant decline in marriage rates among Millennials driving down demand for single-family homes. Similarly, as Millennials are less likely than other generations to stay in a job for a long period of time, it was thought that they might be renting in order to maintain mobility.

More recently, another picture of Millennial attitudes toward home buying has emerged. In this version, Millennials wanted to buy houses but simply couldn’t afford to save for down payments. Many Millennials reported having less than $1,000 saved up, far less than even the lowest possible down payment on an average home. Though this vision of how Millennials relate to purchasing homes was more accurate than the previous model, it still failed to take into account critical data.

Now, starting from the knowledge that Millennials did want to buy homes, researchers began looking into their specific plans and ability to do so more closely. Among the roughly two-thirds of Millennials who don’t already own homes, a majority report that they plan to own a home at some point in their lives. What was more surprising than this, however, is the fact that 68 percent of Millennials plan on owning more than one home in the future. This finding indicates that, while mobility may still be a factor Millennials consider, they plan to approach it through serial home ownership, rather than through perennial renting.

Another encouraging statistic with regards to Millennial homeownership rates is the fact that some 40 percent of this generation who are over the age of 25 have begun saving in earnest for the down payment on a house. In part, this may be part of an effort to save money, as new studies have shown that buying is now less expensive than renting in 42 of the 50 US states.

What do Millennials Look For in a House?

Given that Millennials are now seriously planning to become consumers in the real estate market, it becomes interesting and important to understand what members of this generation look for in a home. A recent survey in which 1,000 Millennials were given a hypothetical home buying budget found, unsurprisingly, that technology plays a major role in what Millennials think of a house. In that survey, some 47 percent of respondents wanted solar power, while an astonishing majority of 75 percent said they wanted all-new appliances. In the survey, luxury and larger properties proved less popular among younger potential buyers, with extra-long driveways being a feature only 9 percent of respondents wanted and properties of more than one acre being popular with only 24 percent.

The same survey also found that location is important to Millennial buyers. Roughly one-third of those surveyed said they wanted a home within 10 miles of a major city. This indicated a preference for the conveniences offered by larger cities over the greater privacy to be had in smaller, quieter communities. Overall, Millennials prefer areas with easy access to services like dining and shopping. They also tend to prefer close access to vital service providers, such as a doctor or dentist, as opposed to suburban or rural areas where those providers may be more difficult to reach.

With a complete picture of how Millennials plan to approach home ownership and what they value in a property, real estate professionals can now begin adapting their businesses to the needs and want of the next generation of buyers. As Millennials continue to age and settle into homes, it is likely that the trend of historically low rates of home ownership will gradually return to more normal levels, leaving the myth of Millennials not wanting to buy real estate firmly in the past.