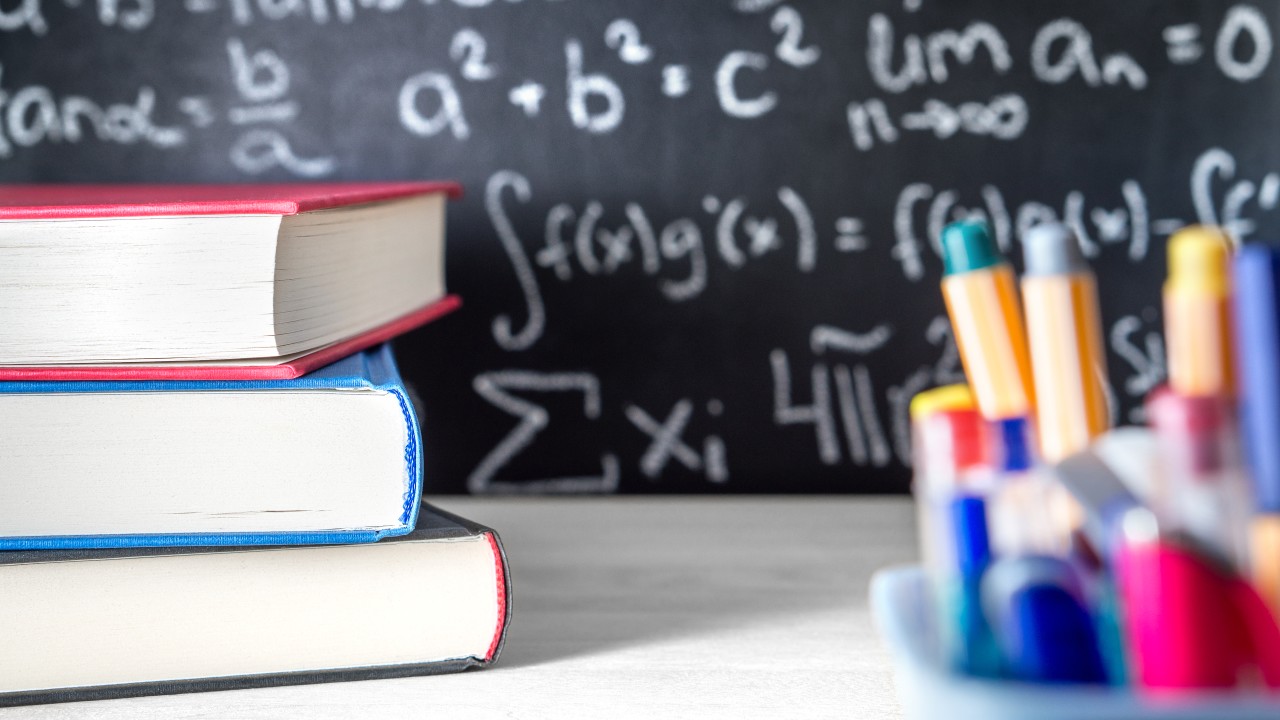 For Phoenix parents looking to send their kids to the best schools, one city neighborhood stands out, according to a recent study from RentCafe.

The 85048 ZIP code — home to affluent Ahwatukee Foothills — features 11 schools designated as top-rated. That’s the highest number of top-rated schools for any ZIP in the U.S., according to RentCafe. The analysis looked at elementary and middle schools rated 8, 9, and 10 by GreatSchools.org.

The study analyzed the best big cities and their accompanying ZIP codes to find ones that offered the best school options for people who prefer city life to suburban life.

Of course, to live in 85048 and take advantage of those 11 schools comes with a cost. Average rent in the ZIP comes in at $1,219 a month — a bit higher than the average rent across areas without a top-rated school, which is $950, according to RentCafe.

For the truly urban experience in downtown Phoenix, top-rated schools are limited, while rents are significantly higher, according to the study. To wit, the 85004 ZIP boasts the highest rents in Phoenix at $1,727 a month on average followed right behind by neighboring ZIP 85003 with an average rent of $1,595. Both of these downtown ZIPs, however, only feature one GreatSchools’ top-rated school, according to RentCafe.