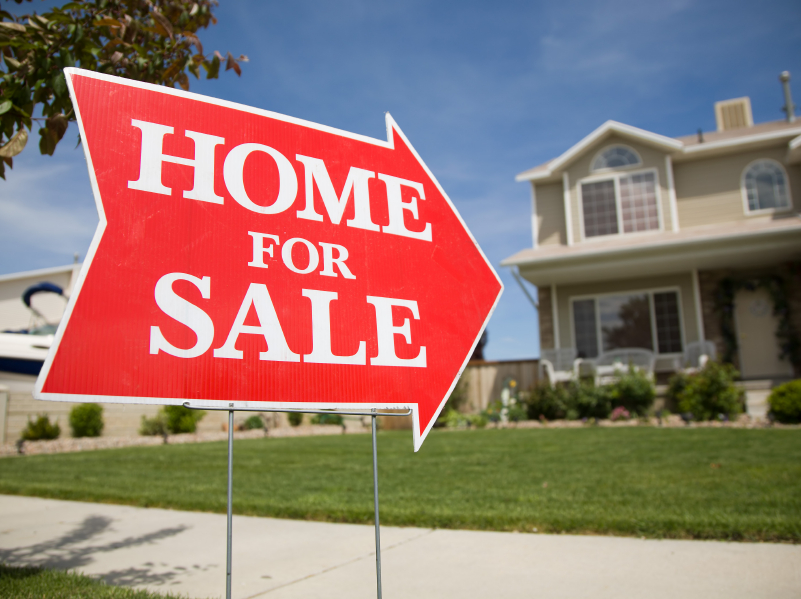 Phoenix and Arizona housing prices will continue to climb for the foreseeable future, as the market continues to tip heavily in favor of sellers.

Frank Martell, president, and CEO of CoreLogic, said in a statement home prices in the top 50 markets are rising much faster than income levels. The report finds overvalued markets as anywhere home prices are at least 10 percent higher than sustainable long-term levels.

“Affordability continues to slip away from the average buyer. Lower-priced homes are appreciating much faster than higher-priced properties, making the affordability crisis even worse,” Martell said.

Industry experts agree the current growth of the Phoenix market is not sustainable long term, as the current market growth tips heavily in favor of sellers.

Frank Nothaft, chief economist for CoreLogic, said he would look at the current overvalue as a “cautionary flag.” He said he expected to see a slowing of the rate of appreciation.

“Don’t count on price growth at the same pace as what we’ve seen over the last two or three years,” Nothart said.

He said as these prices continue to rise and mortgage rates go up, affordability will reduce, which will drive some buyers out and reduce demand and even out the market.

Prices are still 14.5 percent less than peak prices in 2006 — something Nothaft considers a positive.

Tina Tamboer, a senior housing analyst for the Cromford Report, said while the market can’t necessarily sustain current appreciation rates, she does not expect to see major changes to the market in the next few months. She said since 2011 the market has been getting back to prices it would have reached through inflation naturally had there not been a price run-up and crash. She saw this as a hopeful sign the market could even out.

She said this market can make it difficult for the buyers in the market, especially because of influxes of cash investors in the first-time homeowners market. She said this could especially be increasing the appreciation rates of the under-$300,000 home market.

Jerry Coleman, co-CEO of OfferPad, said it will be important to watch what happens in the next 12 to 24 months. He said for growth to be sustainable, prices should be growing at about 1 to 3 percent over long stretches and expects current growth to slow in the long run, or there will be cause for concern.