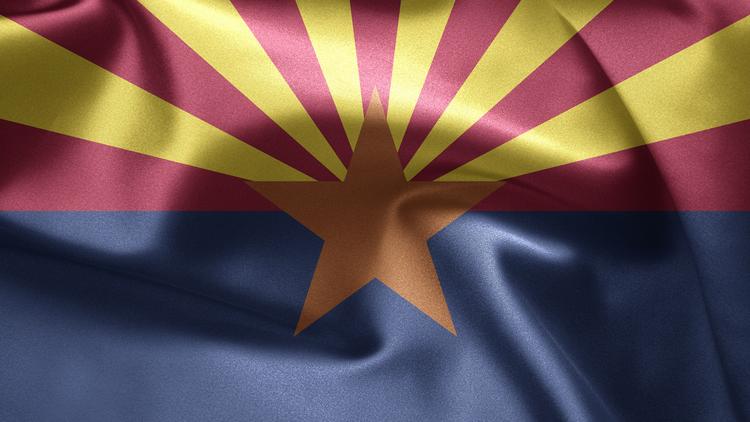 Arizona is continuing its reputation of being a senior citizen destination.

Arizona had 57 percent of moves coming into the state, placing it on the “top inbound states,” with 43 percent moving outbound.

But the largest percentage of those moving in and out of Arizona both fell into the retiree age bracket.

Retirees are continuing to move to the Mountain and Pacific West, with one in four of those indicating that they chose to move to this location for retirement reasons.

“Senior housing has better returns than any other real estate sector,” said Julie Ferguson, director of senior living at Titan Senior Living, the senior housing development arm of Titan Development, back in July.

For its report, United has tracked migration patterns annually on a state-by-state basis since 1977. For 2016, the study is based on household moves handled by United within the 48 contiguous states and the District of Columbia. This study ranks states based off the inbound and outbound percentages of total moves in each state. United classifies states as “high inbound” if 55 percent or more of the moves are going into a state, “high outbound” if 55 percent or more moves were coming out of a state or “balanced” if the difference between inbound and outbound is negligible.

The top outbound states for 2016 were: