Arizona one of 10 best states for new businesses, report says 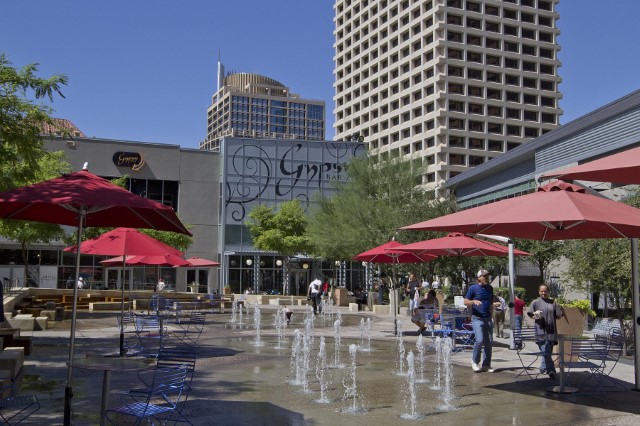 Arizona allows new businesses to survive and thrive making it one of the best places in the U.S. to start up a company, according to a new study.

In a report from WalletHub, Arizona was named the seventh best state in the country to start a business. Texas took the top spot, with Utah, Georgia, North Dakota and Oklahoma rounding out the top five.

Rhode Island came in dead last at No. 50.

According to data from the U.S. Bureau of Labor Statistics, nearly one-fifth of all startups don’t survive past their first year in business.

WalletHub, a financial advice website that specializes in free credit reports and scores, compared all 50 states across 26 indicators of startup success. Those indicators were divided into three areas: business environment, access to resources and business costs.

Arizona found itself in last place of all 50 states for its limited access to financing.

Robin Duncan, vice president of business development for the Arizona Small Business Association, said that while Arizona’s economy is strong, starting a new business here isn’t any easier than somewhere else.

“The challenges remain the same,” she said. “How do they establish their brand in the market, how do they use e-marketing, how do they hire the best employees given that employment is high and competitive?”

All three areas were given a total number of points, and states were graded on a 100-point scale. Arizona earned 54.39 points overall.

This report comes just two months after a previous WalletHub report named Phoenix as the 28th best large city to start a business.

Some 136 companies have opened or expanded in Phoenix in recent years, creating nearly 50,000 jobs.

Arizona continues to add jobs and post economic growth as more people move to the state, according to government data.