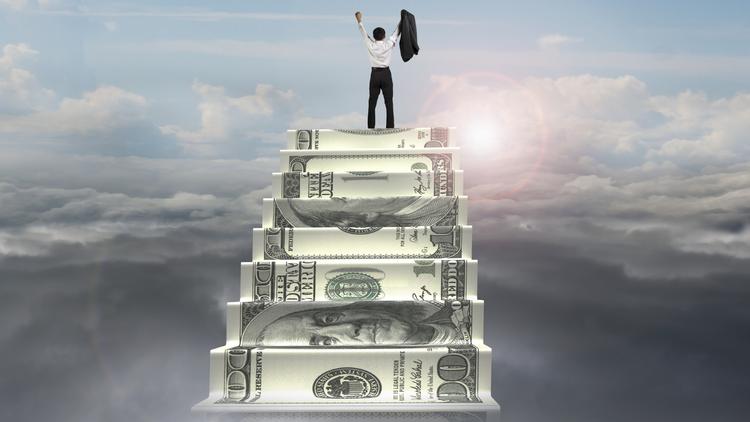 Changing jobs is not necessarily the route to higher wages, according to a new analysis from payroll company ADP.

Workforces in the Intermountain West region — which includes Arizona — actually end up being paid more by staying on the job, say the ADP data.

Tenure resulted in pay increases in the third quarter of 2016 averaging 4.3 percent in 2016 over 2015, but for job switchers, the average pay gain was 3.6 percent year-over-year.

Those numbers are based on an overall average, but ADP reported that when switching jobs, an individual’s wages went up an average of 5 percent.

The data compiled by ADP are actual payroll data from its client companies, but it is a sampling of companies outsourcing payroll services.

Some trends are carried over from the second quarter to the third quarter of 2016. Information services and technology continued to show the biggest gains in wages, with an increase of 5.2 percent and an average of nearly $77,000 a year.

For job switchers, the biggest percentage increase in wages were earned by those in the leisure and hospitality industries.

Western region workers earned an average annual wage of $65,500 in the third quarter, according to ADP. In the south, the wages were much lower at $58,000.

ADP last month announced it will open a new office in Tempe at the former US Airways headquarters.