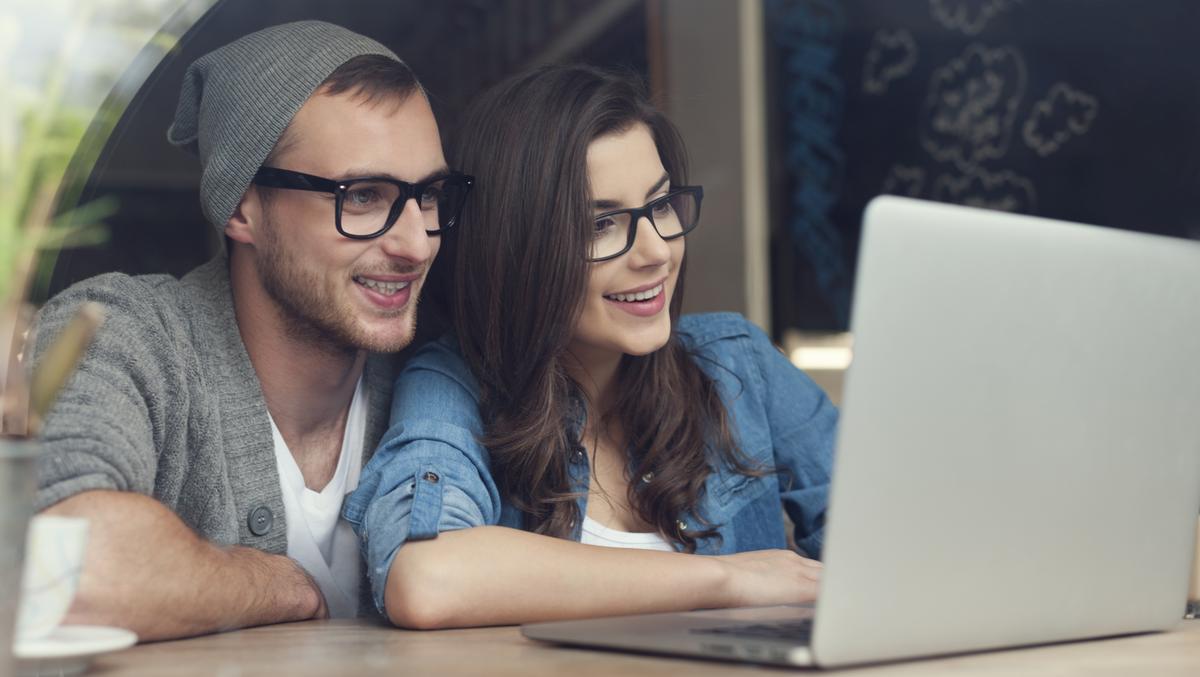 If you’re under the age of 35, everything you know about owning a home could be wrong; but it’s not your fault. Parents of millennial children have taught them what was financially sound when they were the same age — go to college, get married, buy a home and have children; the formula for the American dream.

The American Dream is still real for many, but the details are murkier in 2016. The rising costs of college tuition are making it a riskier investment, young people are marrying later and having fewer kids and the appeal of buying over renting is now less obvious than it was for their parents. Blaming the shift on “a changing economy” is a cop-out, as the trends in millennial home ownership are just as cultural as they are economical. Here are some of the reasons why the nation’s youngest buyers are having an affect on the housing market:

Economists are calling millennials the “job-hopping generation,” because they are more likely than previous generations to frequently change jobs, even if it requires moving. As unions are in decline and pensions are shrinking, job loyalty is on the fall and millennial workers are free to take their 401(k) accounts elsewhere. Because the next job, and next city, is always on the horizon, more millennials are opting for short-term apartment leases, which allow for freedom of mobility.

Millennials are more likely to buy their first home in the suburbs, not the city. Even outside of price-inflated cities like New York and San Francisco, urban housing costs are skyrocketing and forcing new homeowners outside the city limits. However, renting — still on the rise — is more manageable and gives young people the option to keep living in the city.

The 2008 recession was a tragedy for homeowners who bought under inflated prices, but a silver lining for anyone buying after the fact. To help boost the economy and the new housing market, the IRS offered a hefty tax credit to first-time buyers until 2011. Just like a tax credit for electric cars, this was just the bump young people needed to buy homes after the biggest recession in nearly 70 years.

But now that the Federal Reserve is expected to raise interest rates for the first time since the recession, that boost in young home ownership could see a sharp turn in the other direction.

4. Millennials Do Not Love Student Loans

Perhaps the biggest hurdle standing in the way of homeownership, student loans account for the largest debt in the United States and are especially harsh on younger people. The more you owe in student loans, the less likely you are to buy a house. However, some programs like Income Based Repayment (IBR), which allows graduates to pay a lower monthly amount until the balance is forgiven in 20 years (10 for public sector workers), is helping ease this burden.

However, now that taxpayers could be on the hook for $108 billion in student loan relief, the future of this program could be in question under the new presidential administration. But if interest rates do go up and IBR is eliminated, the rate of buying from America’s 20- and 30-somethings could go downhill fast.